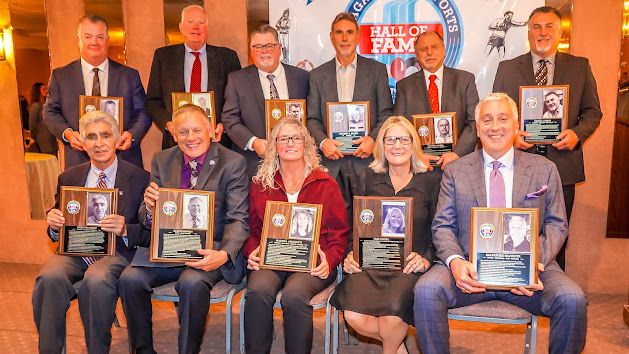 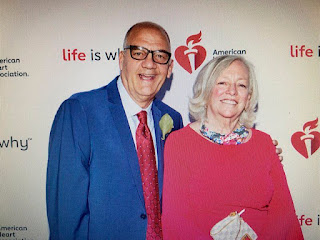 CONGRATULATIONS TO the 2021 NFSHOF INDUCTEES 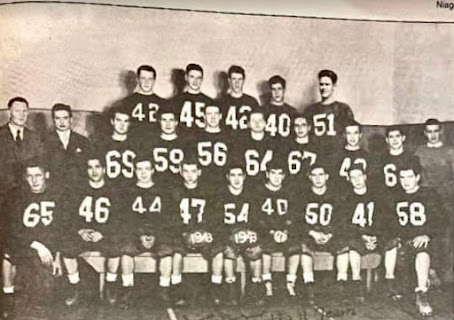 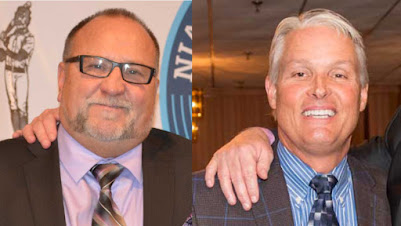 The Niagara Falls Sports Hall of Fame is pleased to announce the addition of Mark Cheers (inducted in 2014) and Gary Burns (inducted in 2018) to it’s Board of Directors (BOD). The two new additions will fill the spots previously held by Frank Colucci and Mitch Adamshick and will increase the Board membership to 13.

Mark Cheers, a LaSalle High School grad in 1973, was considered a championship caliber New York State boxer in his early 20s according to local boxing historian Rich Spandido. “I have watched the video of Mark boxing Clinton Jackson three times and Mark should have won the decision and have had a chance to be teammates of Sugar Ray Leonard and Tommy Hearns and the rest of the best Olympic Teams of all time.”

Cheers compiled an amateur welterweight record of 64 wins and 4 loses. He gave up boxing shortly after he won the Pal Championship due to family commitments.

Gary Burns was a legendary hockey, football and baseball star. He was born in Niagara Falls, but achieved most of his accolades while competing for Niagara Wheatfield High School.

·    Burns received a full football scholarship to Boston University from 1980 to 1985.

All though most of Gary's accolades were accomplished while attending Niagara Wheatfield, the NF Board of Directors felt that his talent had an impact on the Niagara Falls community.

The BOD is accepting applications through June 30th. Applications can be downloaded at www.NFSHOF.com or one can be obtained from any member of the Board of Directors. Anyone 55 or older who has had strong ties to Niagara Falls and has had an outstanding career in athletics or any related field may apply. The Induction Dinner, hopefully, will be held at the Como restaurant on October 23 if restrictions are not too harsh.

If any NFSHOF Inductee is interested in becoming a member of the BOD, if the need arises, please e-mail President Joe Rizzo at jrizz544@roadrunner .com. Thank you.

Charles P. Augustino was born and raised in Niagara Falls, NY. “Augie,” as he was known to family and friends attended local schools and graduated from Niagara Falls High School in 1967, where he was a three sport all star athlete. "Augie" was an outstanding athlete throughout his lifetime.

He was a member of his high school football, basketball and baseball teams. He was a captain and starting quarterback of the last undefeated football team at original Niagara Falls High School in 1966. As a senior Augie earned All Western NY honors in football and baseball. He later played basketball for Niagara County Community College.

Chuck a first baseman played fast pitch softball for Bruno’s Exxon and the Alibi Lounge over a span of 16 years. One of his fast pitch highlights was a victory over the King and His Court before 2,000 spectators at High Park Stadium. He also played for Von Dungen Steel of Lockport in the Ontario Fast Pitch League where he was named MVP 6 times. Chuck also played in various fast pitch tournaments throughout Canada and the US, earning MVP trophies more than twenty times. In 1995, Chuck was inducted into the Western NY Softball Hall of Fame and in 2006, Augie was inducted into the Niagara Falls Sports Hall of Fame.

On August 17, 1971, Chuck married Linda (Bruno) Augustino at St. Joseph’s Church in NF. Charles owned and operated the former Alibi Lounge in Niagara Falls from 1978 to 1990. He then worked as a salesman for local ownerships and then owned Augie’s Sunshine Diner, originally on Military Road in the Town of Niagara. Then after Chuck’s death in October of 2010, the Augie’s Dinner reopened at Pine Plaza by Mrs. Augustino.

Augie, in his leisure time, enjoyed playing golf, but his greatest pleasure came from working in his restaurant and spending time with his family, especially with his 4 grandchildren. 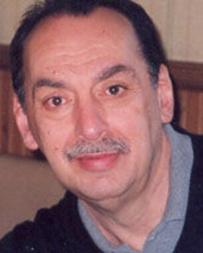 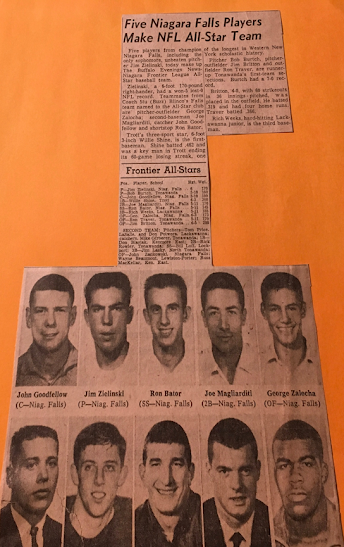 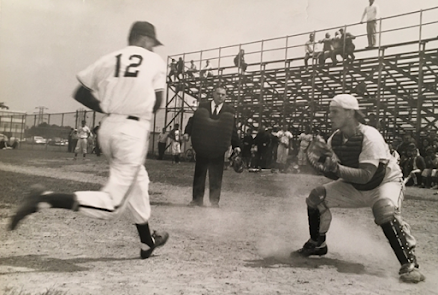 The NFSHOF is pleased to announce the addition of 2017 inductee, Mark Gabriele to the Board of Directors. Mark will be the eleventh member, filling in a vacancy left by departed long time president Tony Quaranto who passed away a little over a year ago.

Mark resides in the town of Lewiston with his wife Michele, daughter Maria, son Michael and is an attorney in the Niagara Falls firm of Gabriele and Berragan, P.C.

While attending Niagara Catholic High School, Mark was All Catholic selection in, basketball baseball and football over multiple years. Twice he was selected Conference (ECAC) baseball first team while at NU. In 1982 he batted .448 while at Niagara (11th in the nation). Mark was the very first baseball player to be inducted into the Niagara University Hall of Fame. He also was an inductee of the Niagara Catholic Hall of Fame.

Topping the list of many awards Mark has received was the prestigious Thomas Hewitt Award and the Courier Express Billy Kelly Award.

If there are any NFSHOF inductees that would be interested in serving on the board of directors in the future please E-mail Joe at jrizz544 @ roadrunner .com.

The organization is still accepting applications through the rest of 2020 and then again in 2021 till June 30. Anyone can apply who is at least 55 years of age, with strong ties to Niagara Falls and have had an outstanding career in athletics or any related field.

Visit www.NFSHOF.com, where you can download an application and follow the directions. Hopefully the induction dinner can take place in October of 2021 with full capacity. 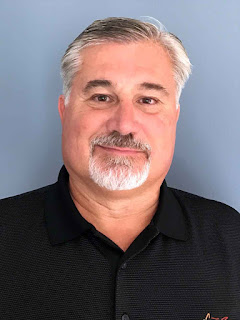 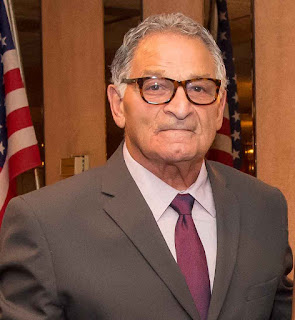 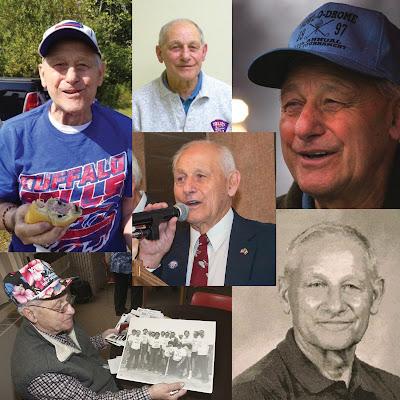 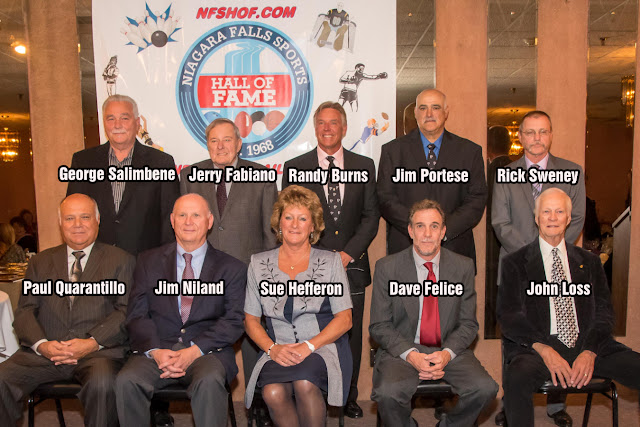 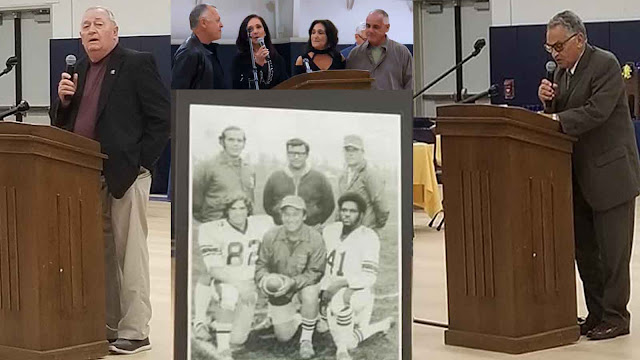 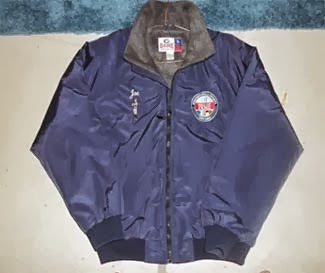 The NFSHOF plaque with all the inductees names is now mounted in the foyer at The Famous Como Restaurant. 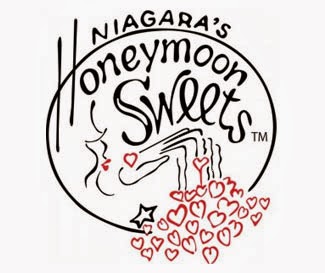 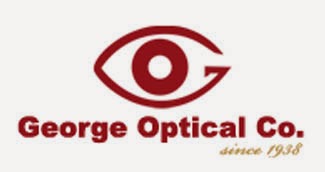